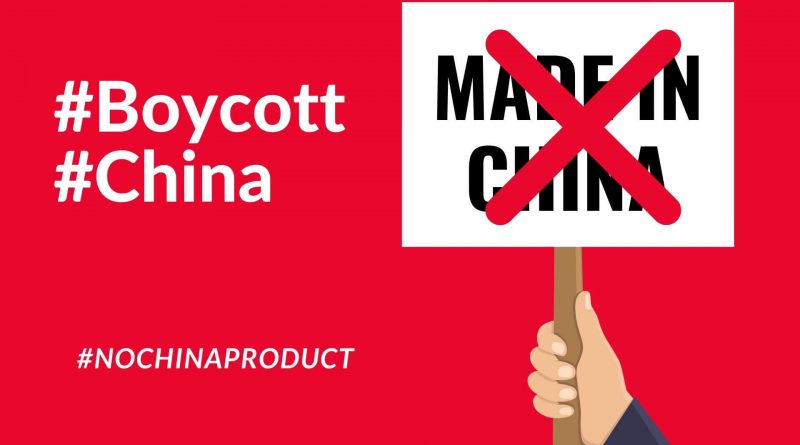 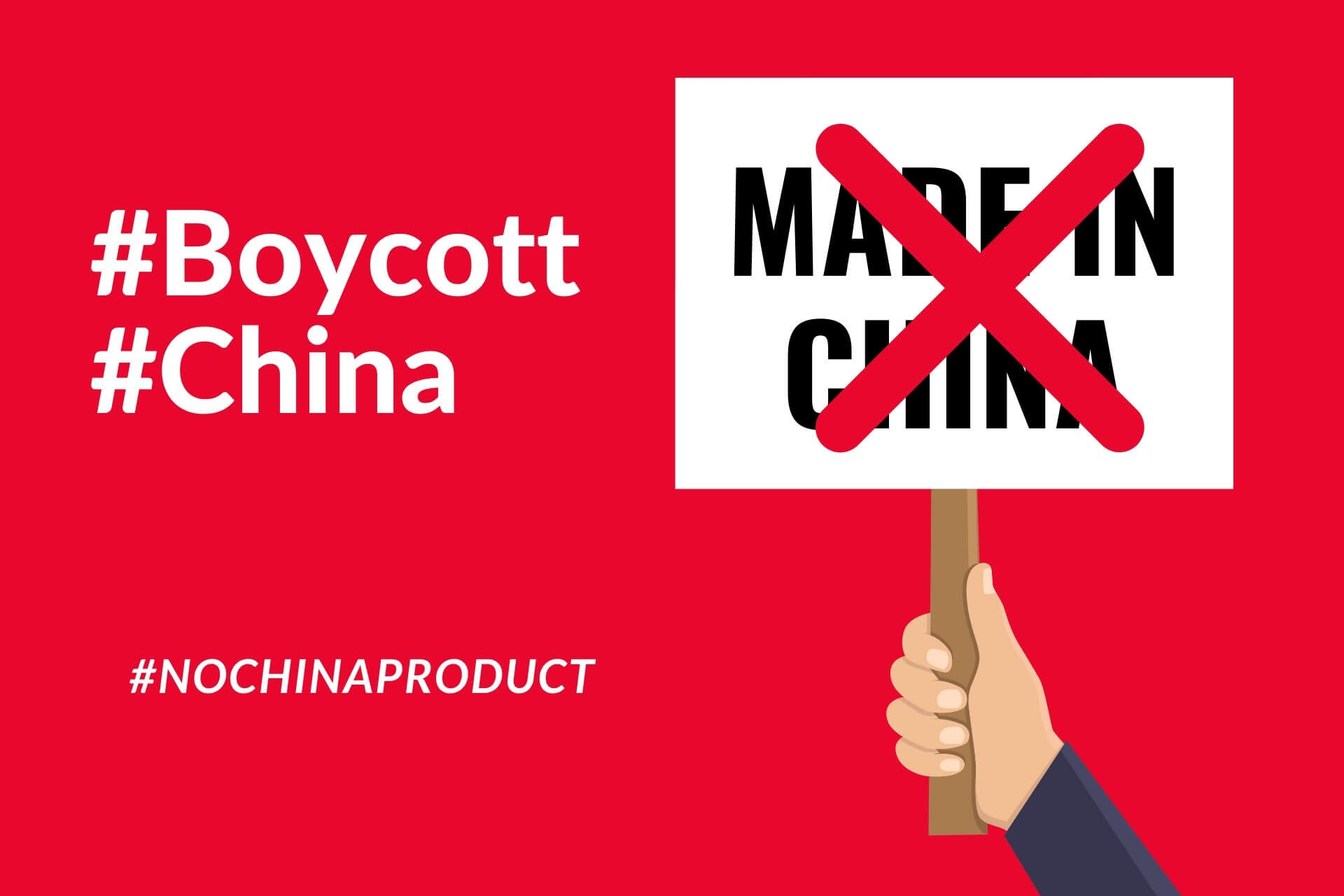 Agra. Anti-China sentiment has been on the rise in India since last month fatal border clash between the two nuclear-armed neighbors. India sacrificed twenty soldiers in fighting at a disputed border site in the Himalayan Galwan Valley, prompting a swift and theatrical backlash on India’s streets.
Due to the principals of WTO none of the member countries can stop import or export with any other member country. This might happen with the consent of WTO (proceeding takes a very long time and should have strong reasons for this)
Here is some fact, which shows why India doesn’t afford to stop import from China…!
Trade figures suggest that India is the biggest importer of Chinese consumer goods. India imports almost seven times more from China than it exports to it. India has a huge trade deficit with China – its largest with any country. In 2018-19 India’s exports to China were mere $16.7 billion, while imports were $70.3 billion, leaving a trade deficit of $53.6 billion.
It needs to understand that China’s exports to India account for only 2% of its total exports, so even if Indians boycott all the goods imported from China, it will not make as big an impact on China. Data also suggests that China is India’s largest trading partner, but the trade is heavily skewed in favor of China. Thus initiating a trade war when Indian manufacturing ability is limited is not going to favor India.
The range of goods that we import from China is massive: consumer durables such as electronic goods, smartphones, industrial goods, vehicles, solar cells, and essential pharmaceutical products including tuberculosis and leprosy drugs and antibiotics, among many others.
In 2017-18, over 58% of the total requirements of electrical and electronic equipment were met by China. In our smartphone industry, out of the top five bestselling phone brands in India, four are Chinese. These four brands combined dominate over 59% of the smartphone market in India. On the other hand, over 28% of India’s automobile components are met from China and Chinese products occupy almost 88% of the country’s toy market. Similarly, around 52% of the demand in the country’s bicycle market is met by imports in which China has a large share. Thus, some of the key sectors of the Indian economy are critically dependent on China.
It’s not the first time in the world…!
It is important to understand that this kind of consumer boycott is neither new nor unique. History shows that such unsuccessful attempts have been tried many times. China itself tried to boycott all Japanese products in early 1930 to protest against Japanese colonization. Similarly, US consumer forums tried to boycott French goods in 2003 to protest against France declining to send troops to Iraq post 9/11. Arab nations have also many times boycotted Israeli and American products. What these events have in common is that none of the boycotts were successful, and dissipated within a few weeks. The reason for failure is simple: economics defies all shackles perpetuated by emotions and isolationism. 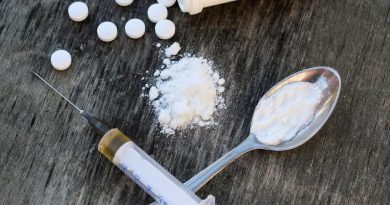 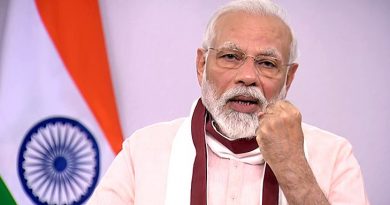 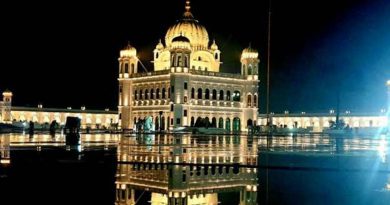