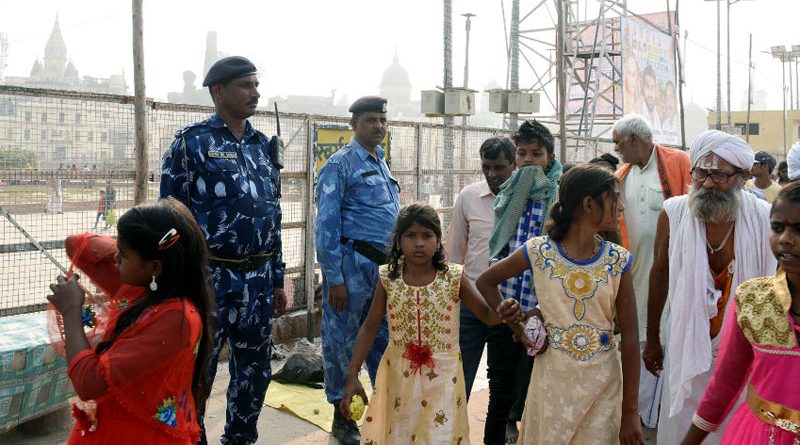 New Delhi: In view of the Ayodhya Ram temple verdict ahead of Chief Justice Ranjan Gogoi`s retirement on November 17, the Railway Protection Force on Thursday issued a seven-page advisory to all its zones, asking them to remain alert, cancelling the leave of its personnel.

“We have issued an advisory to keep the railway premises and other railway properties secure, following the Ayodhya verdict, as a precautionary measure,” RPF Director General Arun Kumar told IANS.

“We have cancelled leave of all our personnel in view of the Ayodhya verdict. These personnel have been engaged in escorting the trains,” he said, adding the advisory also focuses on keeping a close watch on all the religious structures near railway stations or within its premises as they might become “flash points”.

Pathetic arrangements for quarantine, under treatment patients stops others to come out for test