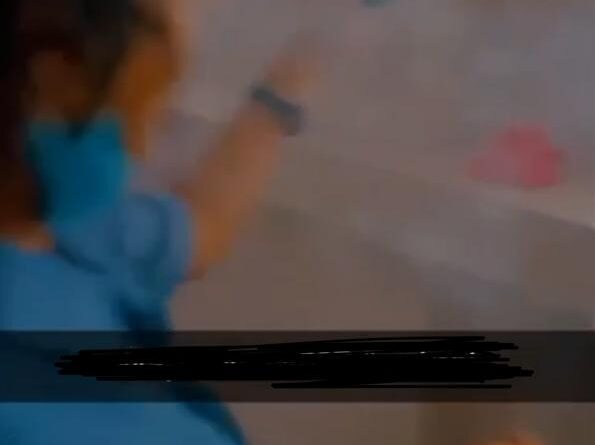 Agra. Recently, a viral video in the city created a sensation in the entire city. In the video, some schoolgirls are seen wearing a dress during school time with, some controversial things are also seen in their hands with which the girl students are seen taking selfies in bathroom . Seeing the video, it seems that the same girl students have made it and accidentally it was shared and spread like a fire in the whole city. This video is in two parts which in total is about ten seconds. The video is being told of a well-known missionary school of the city. This school and the management have a long history of controversies. Let us inform you that such controversial videos or viral photos are not new to the city. Even a few years ago, a video, and photo of the girl students of a school located in Wazirpura went viral in which they were seen drinking alcohol in school dress after the school off.

Indiatimes24 is not providing video with news as we respect the privacy of the students and keep in mind their future, nor does it certify the veracity of this video. 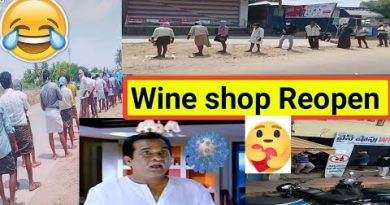 Why wine shops allowed to reopen? Answer to critics 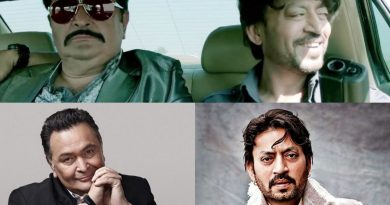 Not only Irrfan and Rishi kapoor, these Indian celebrities also faced the pain of Cancer.